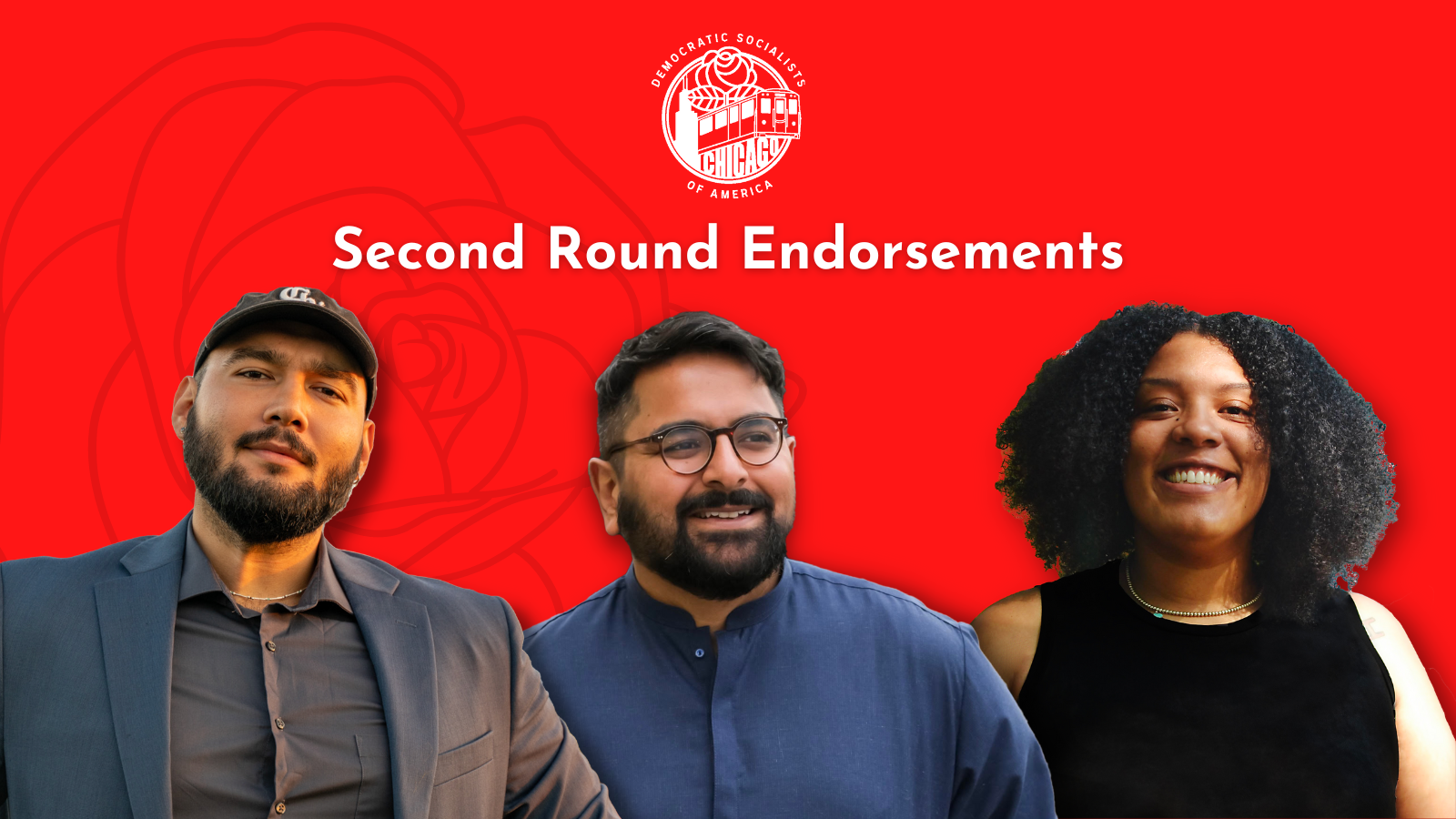 The Chicago chapter of the Democratic Socialists of America has endorsed Angela Clay, Mueze Bawany, and Oscar Sanchez in the upcoming 2023 Aldermanic Election.

46th Ward candidate Angela Clay seeks to fill the vacancy brought by Ald. James Cappleman’s retirement. Clay is running on a platform which centers housing justice initiatives like the Just Cause For Eviction ordinance and lifting the Illinois ban on rent control, in an effort to combat the rapid gentrification of the Uptown neighborhood in which she was born and raised.

10th Ward candidate Oscar Sanchez announced his candidacy before his opponent, Ald. Susan Sadowski Garza, joined the wave of incumbents retiring from City Council ahead of the 2023 Aldermanic Elections. Sanchez is an organizer best known for taking part in a 30-day hunger strike to prevent notorious polluter General Iron from relocating to a site near a 10th Ward school.

“I joined CDSA nearly two years ago to be part of the on-the-ground organizing that has uplifted working class voices throughout Chicago,” said Sanchez. “I am incredibly honored to receive a CDSA endorsement, and am looking forward to standing alongside the other Democratic Socialist candidates as we fight to bring transformative change to City Hall.” 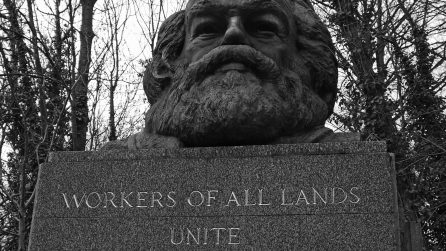 What It Means to Be a Marxist 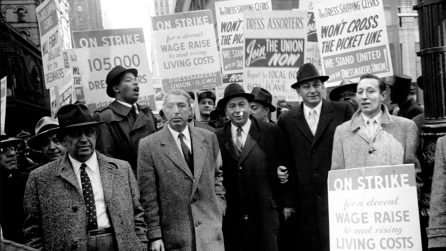 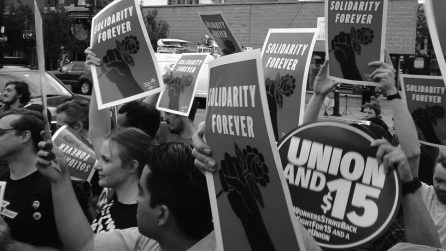